Posted on October 6 2013 by AssetAdmin 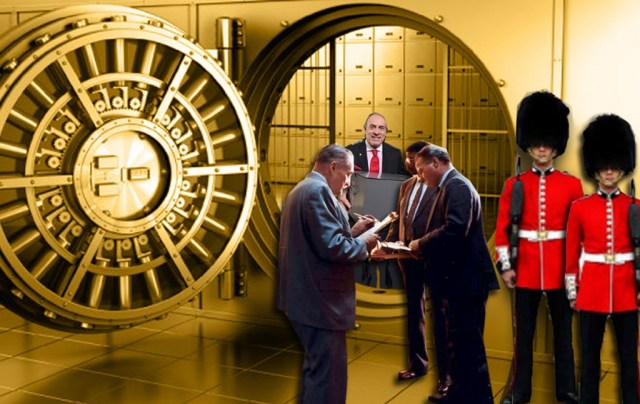 Has the Queen fallen on hard times? Is she liquidating? Too many diamonds and gold around the palace? Time to cash in? Not quite. The jewels for sale at auction belong to the crown technically, but they are not exactly from the Queen’s vault. As a matter of fact they are more likely to come from an entirely different kind of character.

Generally they have been seized by the government from a Canadian citizen who is behind on tax payments, from the wife of someone apprehended for dodgy fraudulent investment schemes, or even from a collection previously belonging to a wealthy contraband dealer.

In other cases Rolex watches, Cartier diamonds, and beautiful rubies and emeralds are seized by police authorities or customs officials. Expensive cars are reposessed by finance companies and put on the auction block. It may be sad for the characters who have lost these items but it can be really good news for you and me.

Authorities are usually interested only in recovering a certain minimum amount of funds in these cases, so when the items are offered at a live public auction, bidders can get them for sometimes half the appraised value or even less.

Seizures have been increasing in the last few years and fewer bidders are attending government auctions, so the deals can be quite excellent.

Anyone interested in beautiful jewellery at amazing prices should plan to attend and and take note of the special live public government auction information below.

What our customers say 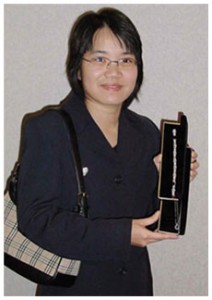 You will find that each Asset Auction is thoroughly enjoyable with professional auctioneers, courteous staff and good deals to be had by everyone. 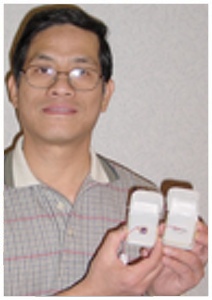 I bought two beautiful rings for my wife's birthday. She's going to be surprised but I won't tell her what a great deal I got. 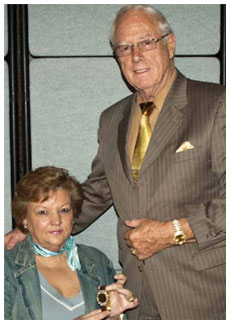 I got some very good deals. I would highly recommend Asset Auctions to my friends and family. 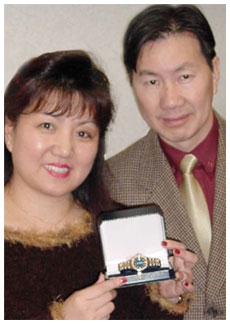 Asset Auctions has a great selection of prestigious watches such as Rolex, Cartier and Piaget. 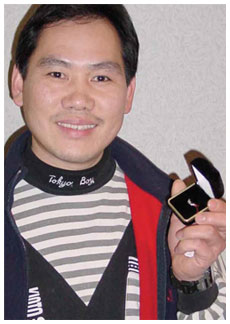 I go to many auctions and very rarely do I see the variety of jewellery pieces that I always see at Asset Auctions. 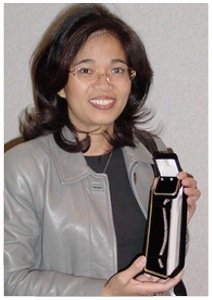 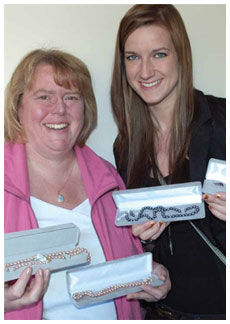 We love coming to these auctions. We got some great deals. 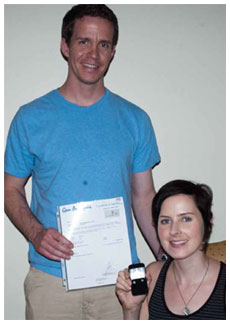 We had a great time today and really enjoyed the Asset Auctions experience. Salim Khan is a class act and we’re thrilled with our small purchase. 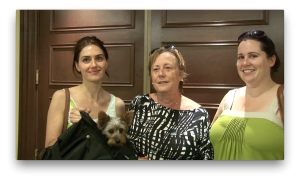 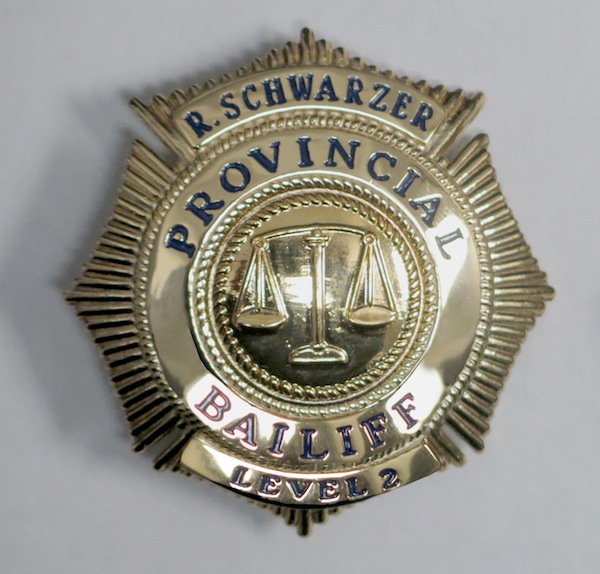 Official announcements from the government-warranted bailiff.

What Our Customers Say